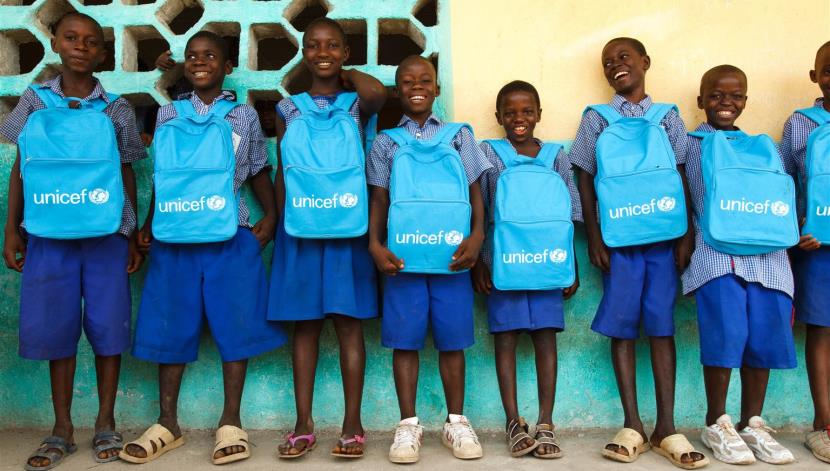 UNICEF continues working to improve the lives of the most disadvantaged on the planet, thanks to this tireless work the non-profit organization has just reached an agreement with the government of the Republic of Vanuatu, a group of islands located in Oceania, to develop and launch a project that will try to start delivering medicines to the different islands using drones.

Thanks precisely to this project, as highlighted by UNICEF, there are many recovery areas that will be able to start receiving vaccines and medicines. To carry this out, at least for now and until there are qualified personnel in Oceania, they have agreed that the company Martek Marine, based in the United Kingdom, which is in charge of starting the project and starting with the first deliveries.

One of the most interesting points of this project, which is why the Republic of Vanuatu has been chosen as its headquarters, is that these islands are ideal to start experimenting with this type of technology since we are talking about a archipelago made up of 83 islands separated from each other, on some occasions, by more than 1.600 kilometers.

The main problem in this area, despite the fact that among the 83 islands there are only about 18 that are inhabited, is that to go from one town to another, the staff are forced not only to walk quite difficult routes, but also to carry all the necessary equipment to carry out the vaccinations. Among the team we not only have the syringes themselves, but also the vaccines that, due to their characteristics, often require being carefully transferred in refrigerators to preserve their temperature.

Full path to article: Free hardware » Drones » UNICEF will use drones to bring medicines to Oceania