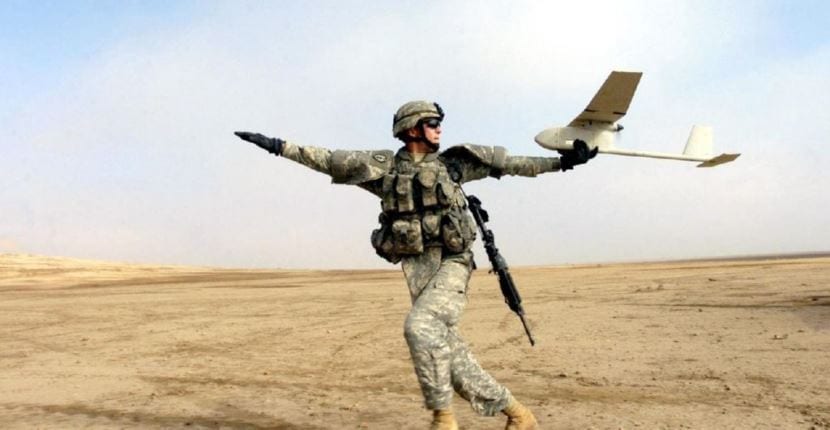 Many years have passed since the Uruguayan Army began to develop its drone program, which resulted in its own system, baptized at that time as Charrua, and which was characterized by offering many similarities to the models that were flying through the skies at that time, unfortunately the cuts and internal changes regarding those responsible for it, they caused the project to be canceled.

After this, there were several foreign private companies those that presented the Uruguayan Army with different options that, either their characteristics dictated a lot of what the country's defense force needed or literally, if they met its demands, were too expensive as to be viable in economic terms.

After several cancellations, the Uruguayan Army will finally be able to have its own drones

After all these years of 'calvary'it seems that the necessary funds have finally been found to be able to launch a program in which it is hoped that they will finally be able to be acquire no less than 22 military drones with which the Uruguayan Army can equip its troops.

Going into a little more detail, as has been published, the devices that will finally be acquired must be of average size, have resistance to the force of the wind, have certain easy-to-replace removable parts, have a flight range of, at least, 20 minutes with a range of at least one kilometer, and the possibility of transmitting images at a minimum distance of 500 kilometers.

In addition to all of the above, it is expected that the cruising speed will be greater than 50 km / h, can return to the base completely autonomously avoiding any type of obstacle that may be encountered along the way in case of loss of control, record of flight hours, maintenance protocol, lifespan of more than 60 hours or 200 battery charging cycles.

Full path to article: Free hardware » Drones » The Uruguayan Army opens a competition for the purchase of its new drones