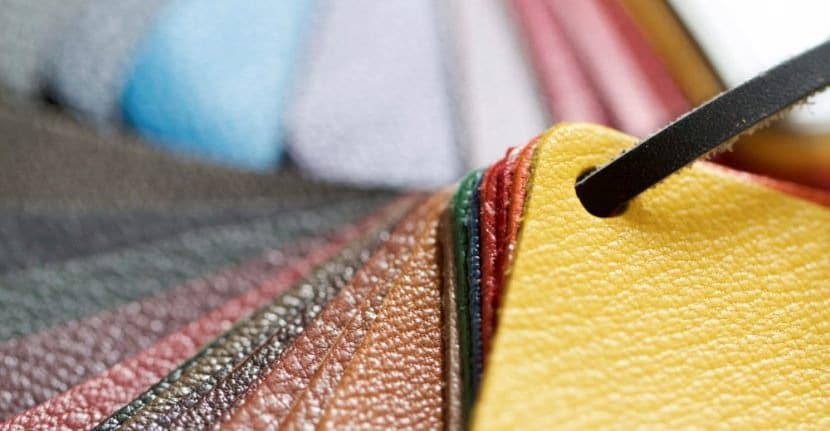 In the event that the name of Modern Meadow it does not sound like anything to you, tell you that it is the company based in New Jersey (United States) that has just made news worldwide thanks to the presentation of Zoa, a new material that has just been launched on the international market and that has soon been classified as the first skin created by bioprinting.

As has been commented from Modern Meadow, apparently its engineers have been working for more than five years on the development of Zoa. After all this time, it has finally been possible to offer that material that could end animal exploitation for the collection and use of skins to later be used in a thousand and one different ways. The idea behind this project was originally to develop a new skin for cosmetic tests, although it eventually led to something as distinctive as Zoa.

To be able to manufacture this new skin, Modern Meadow engineers must isolate the DNA pairs, to be able to modify them by adding new genetic code to the yeast cells so that they create a specific type and amount of collagen. In this way, scientists only have to inject the modified DNA into the cells so that they can then multiply. Thanks to this new methodology the material can vary its density while adapting to any design.

One of the first creations made with this material is the t-shirt that you can see in the video that I have left you just below these lines where cotton and leather are mixed in a very interesting way. As a detail, according to the current communications director of Modern Meadow, Natalia Krasnodesbska, leather created with this method is thinner than traditional leather.