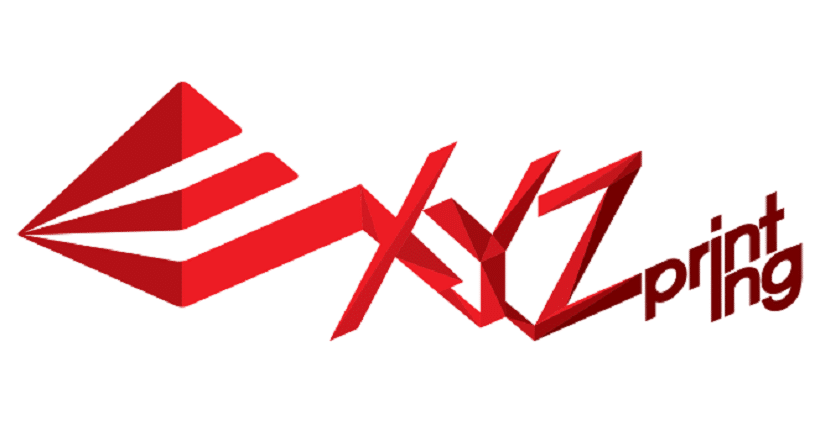 XYZPrinting, one of the most recognized international companies related to the world of 3D printing, has just announced that they have a new machine ready to launch, a model that, once it reaches the market, will be available to all customers interested in such a competitive price, especially within the sector in which it is included, such as 3.599 euros that the company will ask for each unit sold.

The idea, as it has been communicated in his latest statements made by none other than Fernando Hernández, General Director of XYZPrinting for Europe, is that the machine can be available at the end of November of this year 2017, a model that will stand out for being able to combine the inkjet printing of the «normal»That we all know with the 3D technology so characteristic of which all the company's models boast.

Going into a little more detail, as has been revealed, this new 3D printer model created by XYZPrinting will be able to customize in any type of color used any type of work, regardless of the color of the plastic used to manufacture the object. For this, the printer will work like the rest of the models although, thanks to the use of an extra head, color will be injected into each deposited layer.

Attending to the words of one's own Fernando Hernandez during your last interview:

It has been very complicated, since the filament absorbs the ink poorly, but we have found a solution that eliminates this problem. We use a special PLA-based filament (a non-toxic thermoplastic). A material whose formula is proprietary, like the ink used by the machine.