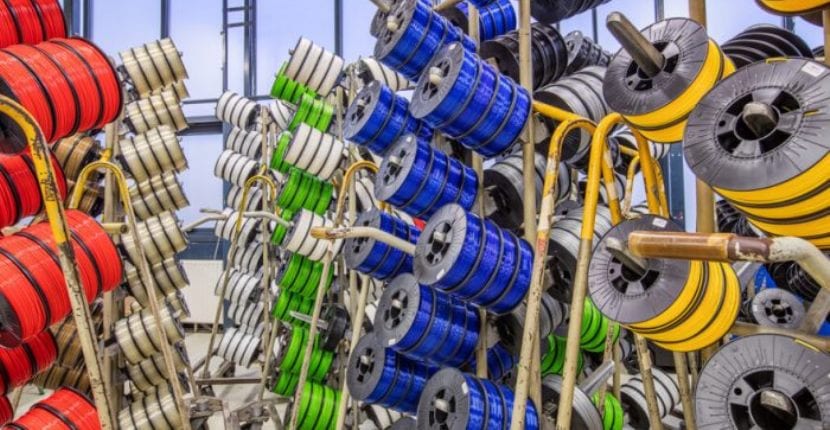 For a few months it was announced by the group BASF, a company that depends economically on the parent company 'BASF 3D Printing Solutions' which as one of its fundamental objectives was to expand the business with materials, system solutions, components and services within the area of ​​3D printing.

After all these months we have finally learned that the company has been buying large packages of shares from the Dutch filament manufacturer Innofil3D. As he has commented in his last statements Volker hammes, current CEO of BASF New Business:

With the acquisition, BASF goes one step further in the value chain and offers not only plastic granules for 3D printing, but also the next stage of processing, filaments.

BASF takes control of Innofil3D, one of the filament manufacturers in Europe with the greatest international projection

As for the company that has just been acquired, we have to talk about Innofil3D, a company has specialized in the manufacture of high quality 3D printing filaments that have qualities to be used in film extrusion, a type of process where the plastic is melted and the object is built layer by layer.

Thanks to this work, Innofil3D has grown exponentially to raise its budget and have up to 18 workers with a annual turnover of around 1,5 million euros.

As has been commented from Innofil3D, it appears that the company will continue with its own commercial activities while becoming a central platform for the development and production of filaments. According to the directors of the Dutch company:

Innofil3D has a rich product portfolio, together with BASF's development plans for high-performance filaments, it will build an important foundation for BASF's solutions in its 3D layered printing systems.