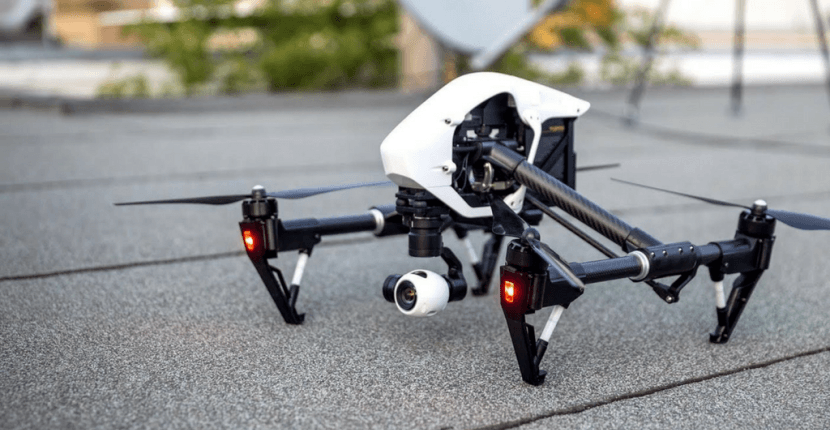 Although many of the laws that are finally approved in other countries may not influence our daily lives, the truth is that in terms of drones we are seeing how the first to legislate finally tend to be copied by the rest of the world. communities and, in this case, the United States is once again the spearhead by empowering its Army of power shoot live fire at any drone they see as a threat.

This new Army capacity has been granted by the Pentagon thanks to what they themselves have announced as a new security policy Through which, any military man can shoot down any drone that they may consider a threat, especially if a specific unit gets closer than it should to certain areas, such as a military base or directly to a restricted area. .

As a detail, tell you that as it has been announced, apparently this measure came into force last July, although it has not been until now that the Pentagon has deemed it appropriate to make it public. Apparently, this measure responds to the need they are finding for manage to keep safe and confidential a total of 133 military installations, the exercises carried out there and the contents of their warehouses, something that, depending on which area, was beginning to be a real headache.

Curiously, and despite the fact that the bases, warehouses and in general any area controlled by the United States Army is considered a no-fly zone, that is, no type of aircraft can fly over it, the truth is that Regarding drones, the action to be taken was not contemplated, something that has just been clarified thanks to this new security policy.

Full path to article: Free hardware » Drones » The US Army has the green light to shoot down drones with gunshots