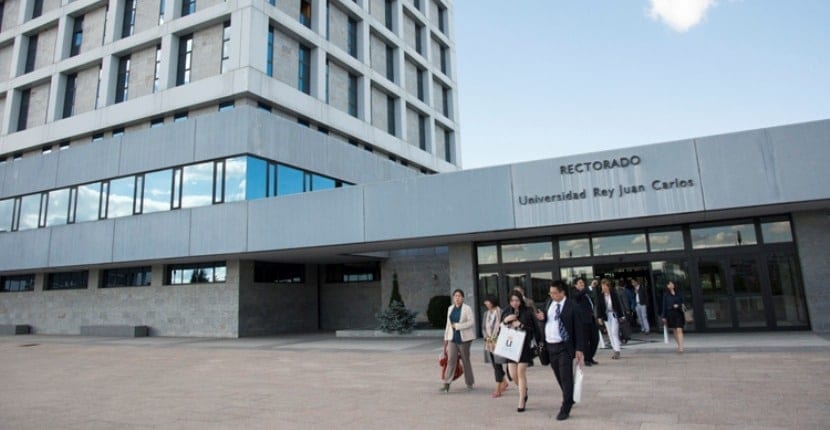 The result of the work carried out by a group of researchers from the Rey Juan Carlos University of Madrid in collaboration with the multinational Disney Reserach Zurich. Among the results obtained, mention the development of new software with which it could be able to create curved 3D surfaces in a much easier way and in less time.

This new software has been presented at the business level taking advantage of the conference ACM SIGGRAPH 2017 in the American city of Los Angeles. It, as has been demonstrated, is capable of generating flat curved structures that will later be printed directly on stretched elastic fabric that, when released, contracts and deforms causing it to unfold in a complex three-dimensional shape.

As mentioned in the press release published by the company itself Rey Juan Carlos University of Madrid:

3D printing has dramatically simplified the manufacturing of large numbers of objects, although until now creating smooth curved surfaces still required a costly process, both temporarily and financially.

Using our design tool, creating Kirchhoff-Plateau Surfaces requires only a basic 3D printer, a piece of stretch fabric, and a mere twenty minutes.

During our initial testing we found that it was incredibly difficult to manually design planar structures that would result in desired 3D shapes. To create such surfaces the tool should take into account the underlying physical phenomenon. The creation of software that made the design of Kirchhoff-Plateau Surfaces accessible even to less experienced users.

For that reason, it was not enough to predict the shape in 3D for a given planar structure, but for the tool to automatically adjust the design so that it best approximated a user-specified target figure.