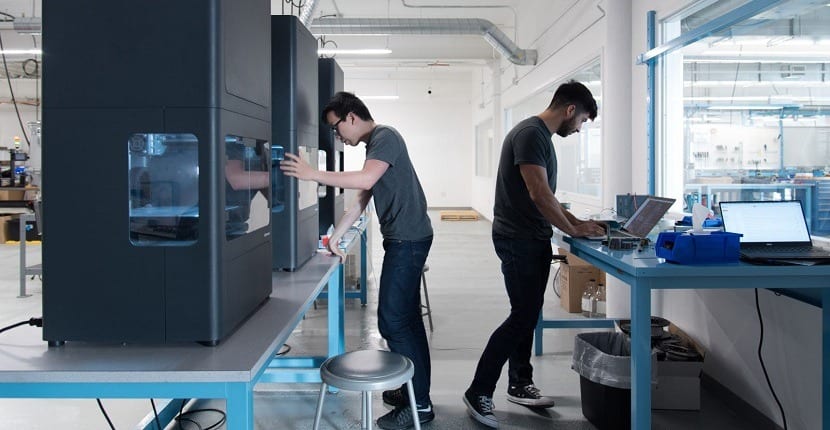 Although there are many analysts who at the beginning of the years doubted that 3D printing was an interesting technology to bring to the automotive world, the truth is that many are the brands that insist on the opposite. This time we have to talk about nothing less than Porsche Automobil Holding SE (Porsche SE), majority shareholder of the Volkswagen Group and that has just made the news after buying part of the shareholding of a company specialized in the world of 3D printing such as Markforged.

Before continuing with this news, tell you that for the moment Porsche only, this is how it is advertised in the press release that the company has published in this regard, has acquired a figure of less than 10% of Markforged, a purchase that would have them supposed a disbursement of less than 10 million euros.

In the absence of official confirmation from Markforged, Porsche would already be a shareholder in the North American company.

Why was Porsche SE interested in a company like Markforged? For this we have to refer directly to the history of the company itself based in the city of Watertown, located in Massachusetts (United States), which has managed to specialize in the use of 3D printing techniques to create objects in different materials. such as carbon or metal. Thanks to all this work, today Markforged has a staff of more than 100 workers.

As officially commented Philipp von Hagen, Chief Investment Officer and Member of the Board of Directors of Porsche SE:

Start-ups are an important source of innovation. To move forward and take advantage of such innovations, we must invest in technologies at an early stage. Both investments are perfect examples of this approach.