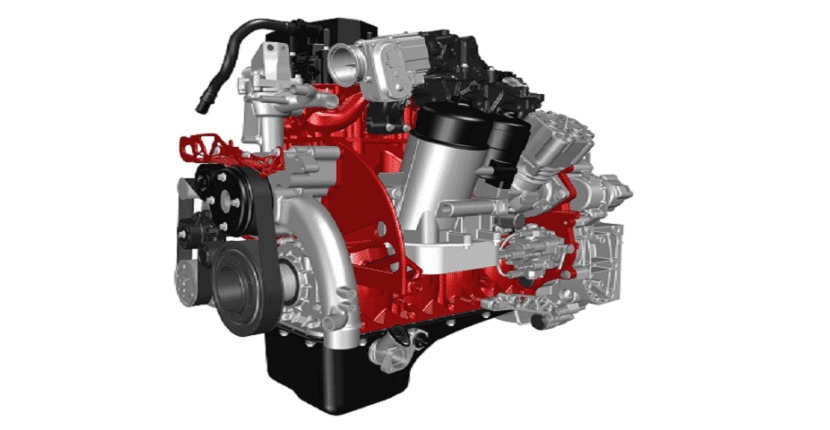 At Renault An official press release has just been launched in which it is announced that its division specialized in the design and manufacture of trucks has managed to considerably reduce the weight of the engines used in its trucks thanks to the use of such a novel technology in this sector of the market as can be the Print 3D.

Specifically, the milestone reached at Renault and for which they are extremely proud is having managed to create a Euro 5 Step C four-cylinder DTI 6 engine using an exclusive metal 3D printing system. To get this job, a team of engineers has had to virtually design the entire engine and make nothing less than more than 600 hours of testing until it is perfect.

As stated by nothing less than Damien Lemasson, project manager and expert engine designer within the French company in its truck division:

This promising technology has allowed us to reduce the weight of our engines by 25%, we are talking about a weight reduction of 120 kilograms, the weight of a four-cylinder engine used in a utility vehicle.

The goal of this project is to demonstrate the positive impact of metal additive manufacturing on engine size and mass. The tests carried out prove the durability of a motor made with 3D printing.

Additive manufacturing in metal opens up new development prospects for heat engines. This printing process, which works by accumulating material layer by layer, allows complex shapes to be made. Likewise, it makes it possible to optimize the dimensioning of the pieces and reduce the number of assembly operations. The result is a reduction in the number of engine components by 25%, that is, 200 pieces less.

Full path to article: Free hardware » 3D printing » Renault manages to reduce the weight of its engines thanks to 3D printing