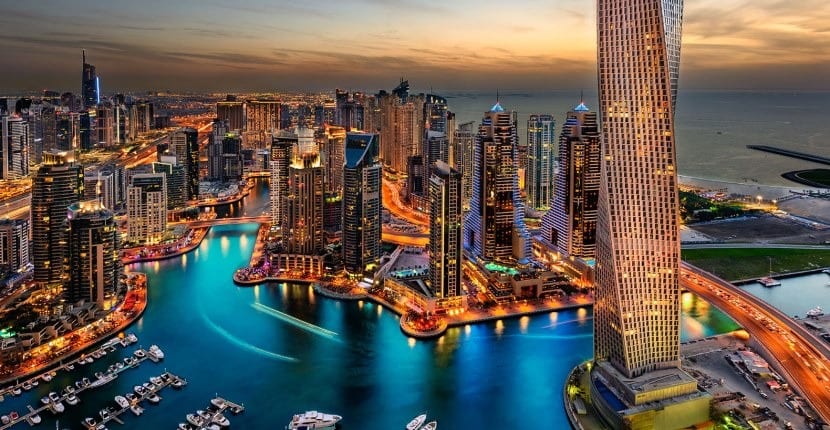 For many weeks we have known for a fact that Dubai signed a contract with the German company Volocopter so that it was in charge of the development of a new generation of taxi drones that would be in charge of flying through the air of the famous city, taking its neighbors from one place to another in record time.

After all this waiting time, the Volocopter vehicles have finally begun to carry out their first tests over the sky over the city of the United Arab Emirates. As a detail, tell you that today the prototypes that are being tested have an architecture composed of nothing less than 18 rotors y capacity for two passengers.

As the company itself has commented through an official statement, the truth is that this is far from the first time that they have tested one of their drones in the open, but the first tests began many months ago in Germany. Still, Volocopter leaders believe that at least they will not be fully operational for another five years.

Undoubtedly, it seems that this new sector of the market will be the one that can raise the most war between the different companies that are trying to gain a foothold. If so far it seems that Volocopter It is the one that has its project most advanced, the truth is that it was expected that the first to test its taxi drones would be the Chinese one Ehang meanwhile, we can't forget either Passenger Drone.

With this in mind and taking into account that there are many cities that are interested in what these types of companies can offer, I am sure that in the coming months we will learn how projects advance and they do, in turn, at a much faster rate than we can imagine.