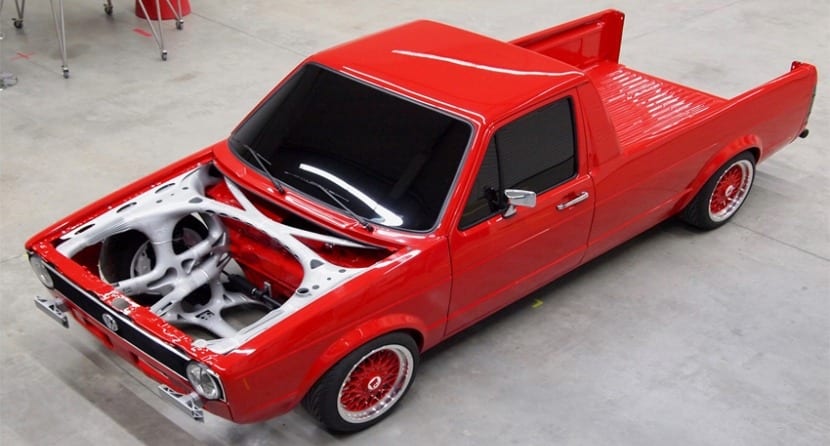 Many are the German manufacturers related to the world of 3D printing that want to enter markets of great economic value such as the automotive sector. Thanks to this, today I want to present you a project that has been carried out by various German companiesAmong them no less than APWorks, Altair, CSI Entwicklungstechnik, EOS GmbH, GERG and Heraeus, which have been able to manufacture the front structure of a whole Volkswagen Caddy.

As a detail, as announced in the press release published where this interesting project is discussed, we find that the manufacturers have not chosen a First generation Volkswagen Caddy, a model that was marketed during the decade from 1980 to 1990 at random, but one of the objectives of the project, baptized with the name of 3I-PRINT, was to show that not only can this technology be used to create something completely new, but that it can be adapted to any existing structure.

As can be read on the official website of this project:

If we end up replacing molded parts, as we often do with 3D printing in our day-to-day lives, we will never be able to exploit all the power that this new technology can bring. Revolutionary designs require the action of design engineers experienced in 3D printing and the adoption of a much broader vision of the end result.

As a final detail, just tell you that in order to successfully design and manufacture such a front structure, a large group of engineers has had to work on this project for no less than 9 months, a time that may seem like a lot but if we take into account what it costs to design a car today it is not that much, more if we take into account that the final weight of the entire structure is only 34 kilograms. 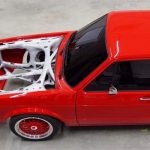 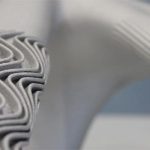 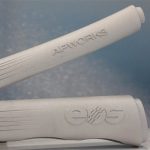 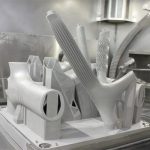 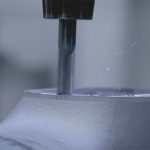 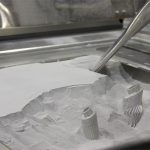 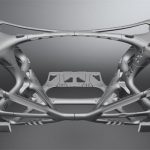 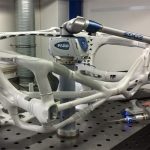 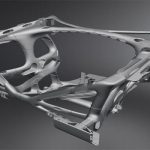 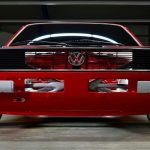 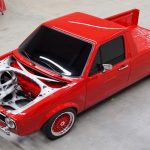