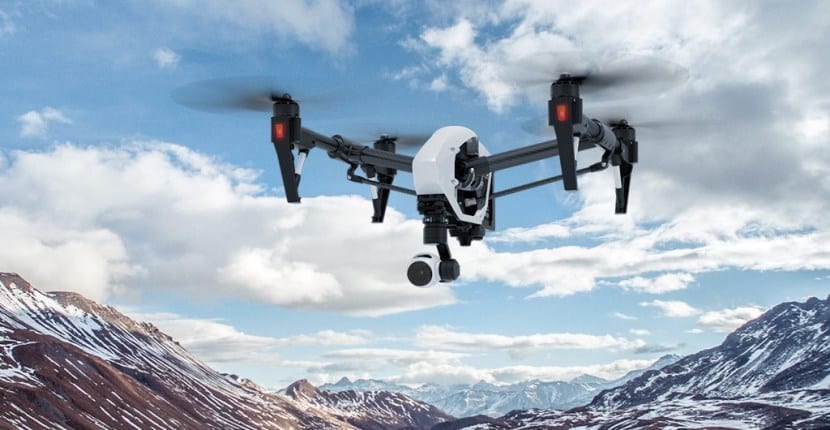 Finally, it is not very well known whether due to the pressure that companies from all over the world are putting on practically all governments, in Spain it has just been announced, by the current Minister of Development, that our country at the end of the year will have a new regulation in force which will establish what can be done with almost any type of unmanned aircraft or drone that may exist on the market.

As a detail, as the Spanish Minister of Development himself has commented in his latest statements, the regulation seems to be, as of today, already drafted and pending approval by the State Council, which will be in charge of submit it to two hearing procedures so it will not be until the end of this year 2017 when, already through a royal decree and once the final procedures have been completed, it can enter into force.

Apparently, the current idea that the government has, as has been confirmed in a control plenary session, is to develop a strategic plan in Spain on drones that allows promote their development and that, in turn, can guarantee its viability. Not surprisingly, taking into account the data from December 2016, in Spain there are already registered more than 2.400 operators, more than 3.00 registered drones weighing less than 150 kilograms and more than 2.500 accredited pilots.

As for the law itself, it should be noted that it pursues three very different goalsOn the one hand, extend its use while increasing the safety of people and property to finally become a tool that facilitates as much as possible the development of an economic activity with a great future in our country.

Full path to article: Free hardware » Drones » Spain will have a regulation on the use of drones at the end of the year