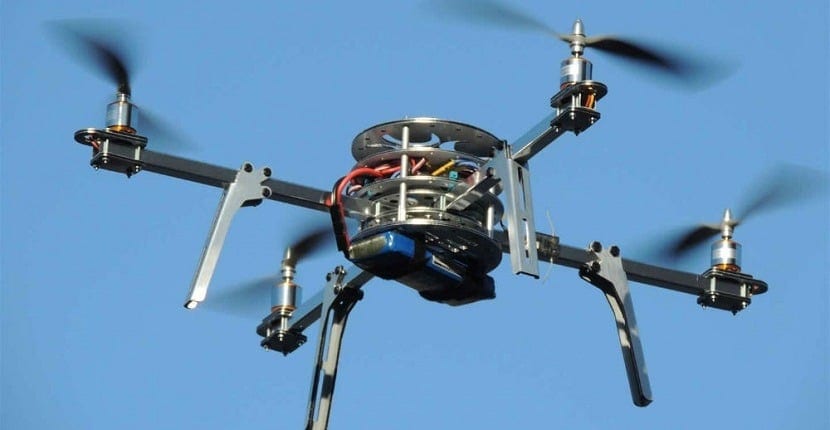 One of the great problems that is being fought in Andalusia is that of being able to protect and detect in time what problems are attacking and destroying some of its native animal species. To try to solve this problem from the Ministry of the Environment and Spatial Planning It has just been announced that new technologies will be used to carry out tasks of locating and positioning endangered species.

How could it be otherwise, to get locate and control as much as possible where exactly different species of animals are found, such as the imperial eagle, the bustard, different water birds or the mountain goat, a new project that has been launched in collaboration with the Andalusian Environment and Water Agency, same for which they will begin to use, among others, drones for this purpose.

This new project will be implemented in several phases with which the aim is to offer a complete localization and positioning tool for different endangered species that should be fully operational for the 2020 horizon. For now, let me tell you that in the first phase we are working with the technicians of the Doñana Biological Station who will be in charge, thanks to their experience, of carrying out the methodological validations and set-up of the equipment.

The tests carried out so far have verified the usefulness of drones as an effective tool for field work and the improvement of occupational risk prevention, even so, this first phase of the project has a duration of one year, time in which the equipment is expected to be perfectly calibrated before starting the next phase.

Full path to article: Free hardware » Drones » The Junta de Andalucía will use drones to protect the native fauna