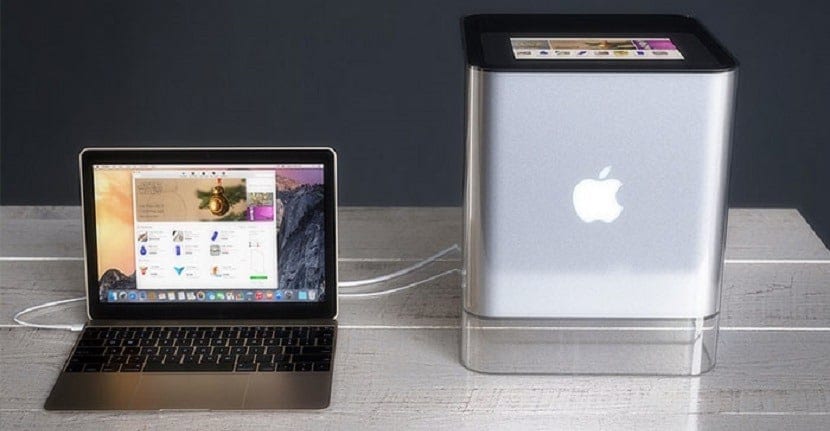 Apple is one of those companies that seems to have an eye on all kinds of emerging markets that can deliver big profits. As you might expect, the world of 3D printing is more than interesting and Apple seems that this year it may be more than ever interested in launch your own 3D printer.

Although it may seem that Apple has never been interested in the world of 3D printing, nothing is further from the truth since in 2015 the famous company of the bitten apple already showed signs of its interest in acquiring a patent related to this technology stop, already in 2016, close a agreement with Ultimaker to become an official distributor of your machines.

Precisely at the time when Apple became an official Ultimaker distributor, many were those who saw an initiative by the multinational to achieve 'probe'the terrain and see to what extent the users of their devices may or may not be interested in such a machine.

Apparently expectations have had to be met since just a few weeks ago Apple filed a patent for make a color 3D printer. As a detail, tell you that on January 16 Apple managed to register no less than 44 patents related to different areas where it works, perhaps the most interesting for us is the one baptized with the name: 'Method and apparatus for three-dimensional printing of color objects'.

Going into a little more detail, just tell you that Apple is investigating in two different lines, on the one hand it is investigating the possibility of paint the material just when it is going to be deposited, layer by layer, or manufacture the object in question and then paint it.