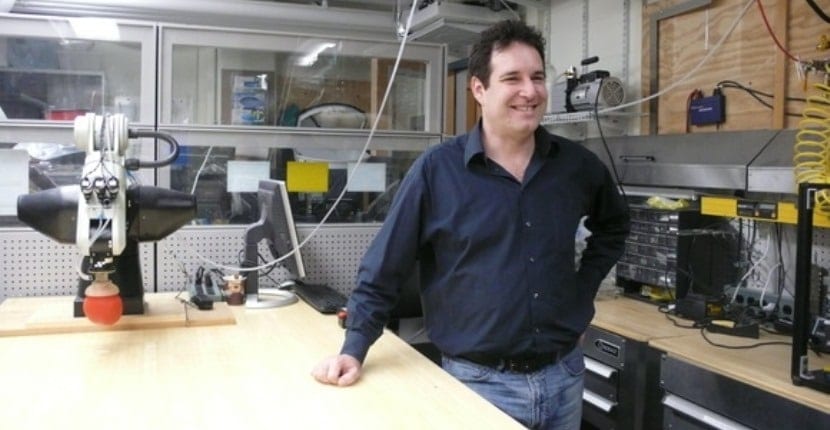 As you surely know, today, many teams of engineers and researchers seek to go further in the field of robotics and, for quite some time, it seems that the future is in the development of what is considered as'soft robotics'or soft robotics. Now it seems that this type of technology is much closer thanks to the project carried out by researchers from Columbia Engineering led by Hod lipson.

This group of researchers has decided to study, to later develop a artificial fabric made by 3D printing which stands out for having the ability to contract and expand without having the need to use an external compressor or high voltage equipment such as the previous muscles required in this area.

Among the most interesting technical characteristics of this material, it should be noted that it has a deformation density that is no less than 15 times greater than that of a natural muscle. Thanks precisely to this, the prototype created by the boys led by Hod Lipson is capable of lift up to 1.000 times your own weight.

As commented by himself Hod lipson in his latest statements on this topic:

We have been making great strides toward making robot minds, but robot bodies are still primitive. This is a big piece of the puzzle, and like biology, the new actuator can be shaped and restructured in a thousand ways. We have overcome one of the final barriers to making realistic robots.

Our soft functional material can serve as robust soft muscle, possibly revolutionizing the way soft robotic solutions are designed today. It can push, pull, bend, twist and lift weights, it is the closest artificial equivalent material we have to a natural muscle.