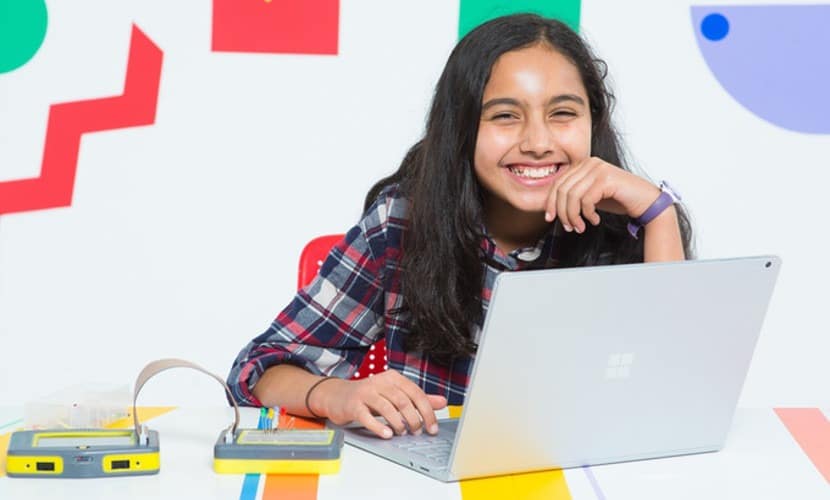 There are many models of game consoles based on SBC boards. The reproductions of GameBoy, Nintendo and even portable consoles that run PlayStation video games are famous. But, it is true that few video consoles created with Free Hardware have a different purpose. One of them is called Pip. A game console that can be used to play games or simply to learn Hacking.

The basis of Pip is a Raspberry Pi board with a printed case and controls that can be modified to the point that they can be communication ports with other devices or interfaces.

Pip has a color LCD screen, on a printed case with console controls and a Raspberry Pi 3 base. However, on this model we will find a Compute Module board, something quite rare but that makes the final project light and manageable.

Pip has several accessories such as HAT boards that will allow us to expand the functions of Pip and make it possible to connect to another gadget. It also has a special software that will allow us to create our own programs easily and that work in Pip, this software has been baptized with the name of Curiosity.

Unfortunately, Pip cannot be found in any store, since at the moment it can only be purchased under kickstarter campaign. Although this will be temporary because in a short time, Pip has already got 90% of the requested money. And on the other hand, if we have a 3D printer, nothing prevents us from creating our own Pip, that is, using Raspbian instead of Curiosity and having to change some controls, but Pip's philosophy we can take it to another device Don't you think so?