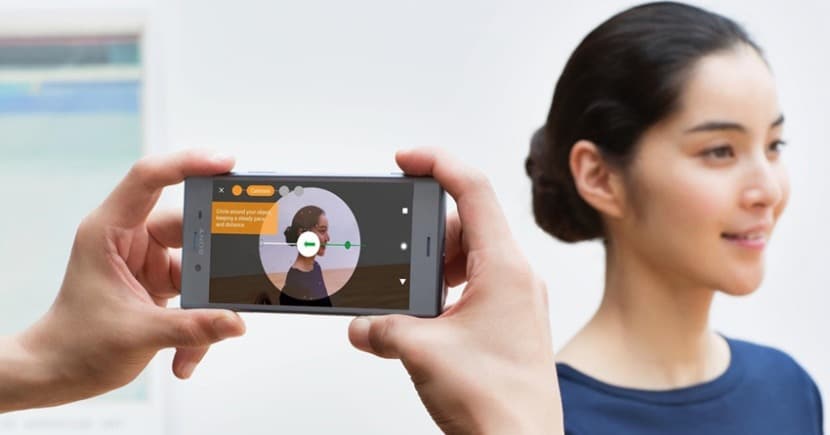 Imagine being able to enjoy a complete 3D scanner wherever you go, this is precisely what it offers us Sony with the new exclusive mobile application for your new Xperia XZ1 y Xperia XZ1 Compact, two smartphones that since their arrival on the market will have the ability to digitize anything you want in 3D. Without a doubt, a great way to make this technology accessible to everyone.

As stated in the press release published by Sony itself, today the Japanese company is the only one in the world capable of combining two technologies in the same device since, until now, we had to use a complex camera that later sent the files to our phone to be able to view them.

Thanks to this software, Sony has managed to we don't have to use more extra hardware, just one of his new mobiles with which he wants to conquer a market valued in many billions.

As for Sony's 3D scanner, tell you that, as it was demonstrated a few days ago during its presentation, it will work thanks to the use of the application 3D Creator, which will allow us to create a detailed 3D image of any object just by pointing at it, in a very similar to when we take a photograph.

The application will also allow you to use four different scanning modes, a scan of the head of any person, a scan of a figure, of food or a scan of free forms. This work it will take us only 60 seconds And, once the task is carried out, we can share the results through applications such as email or WhatsApp.