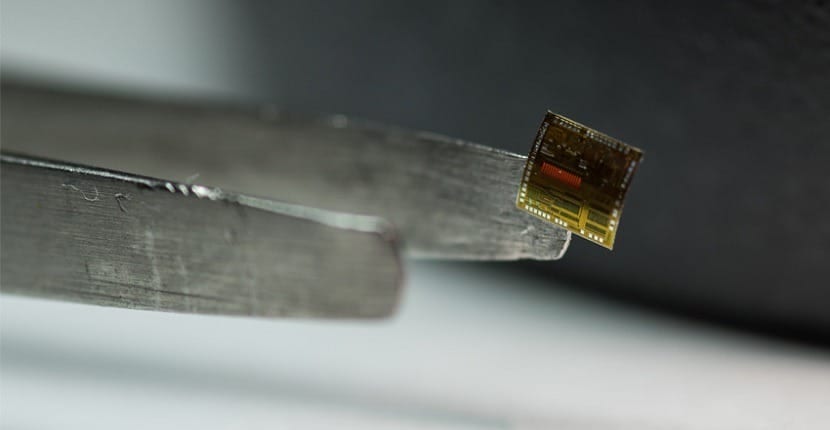 Although they are not usually too common in the large-scale market, the truth is that there are many developments that seek to design and manufacture flexible chips much more capable and, this increase in their capacity, goes through providing them with a much greater memory. Apparently and as has been officially communicated, this could become a reality thanks to a project carried out jointly by the United States Air Force Research Laboratory and the company American Semiconductor.

Going into a little more detail and referring to the official statement published, apparently in this project it has been possible to design and manufacture a flexible chip prototype that would have up to 7.000 times more memory than flexible ICs on the market today. This translates into a much higher power since it could collect much more information by being able to make use of much more powerful sensors.

This project shows that flexible chips can be manufactured that can be placed in all those objects that, due to their design and shape, were impossible until now.

As commented by the Doctor Dan Berrigan, a researcher currently working in the materials and manufacturing branch within the United States Air Force Research Laboratory:

Conventional silicon ICs are rigid, fragile components that are packaged for protection. When we try to give them a flexible shape, their rigidity prevents us from doing so. Working with American Semiconductor, we took these silicon-fabricated integrated chips and diluted them until they became flexible while also realizing that they retained all the functionality of the circuit. Now we can place microcontrollers, essentially minicomputers, in hitherto inaccessible places.

Full path to article: Free hardware » 3D printing » Thanks to 3D printing, the memory of flexible chips has been significantly increased